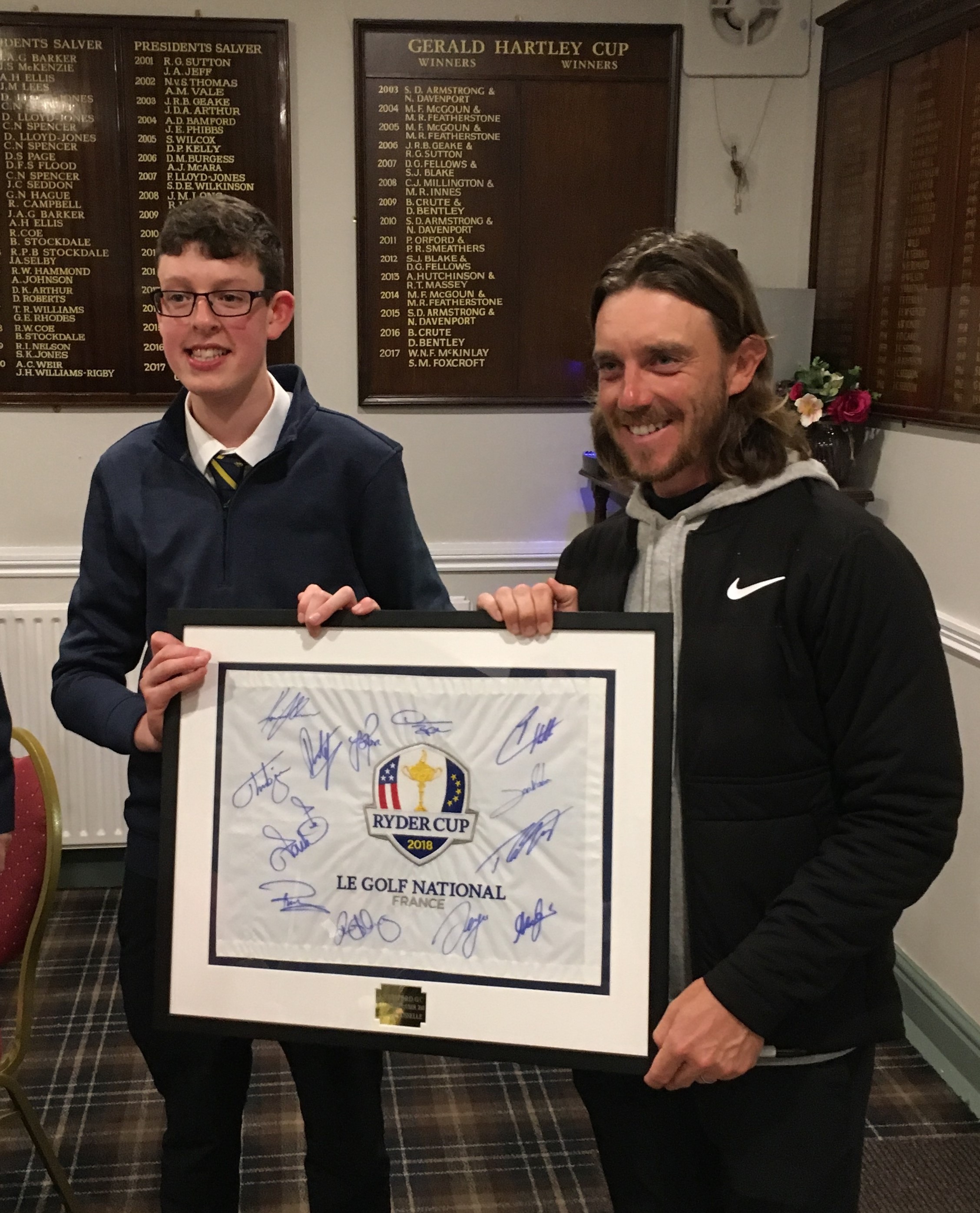 Tommy was greeted by an enthusiastic rendition of the ‘Mollywood’ chant and even took part.

Tommy presented prizes to the Juniors and spent several minutes answering their questions and signing memorabilia.
Among the prizes presented was the Most Improved Player award presented to Junior Captain – Harry Cusselle.

Harry received a Ryder Cup flag signed by the European players, and The Season Order of Merit was presented to nine-year-old Isla McDonough. 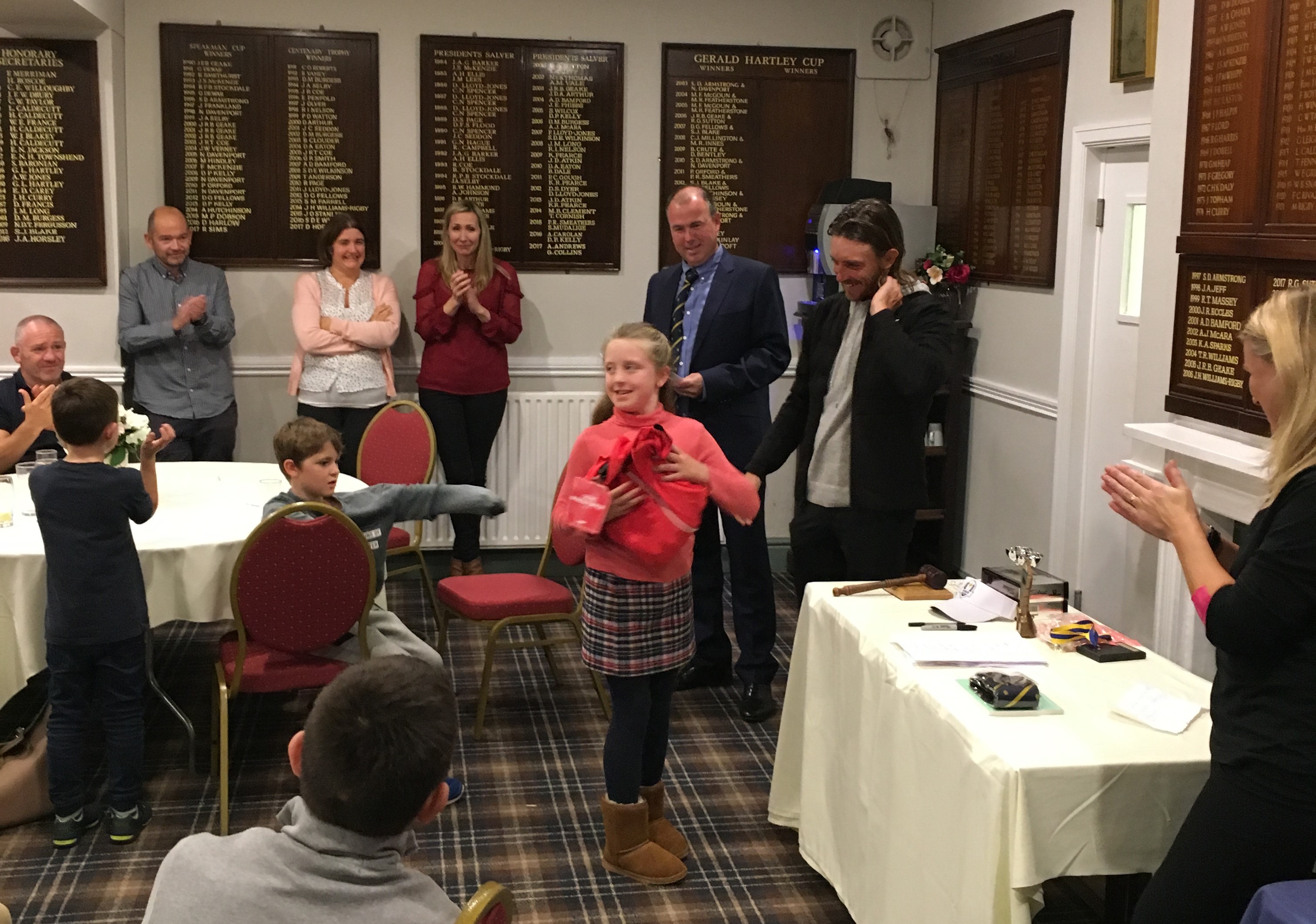 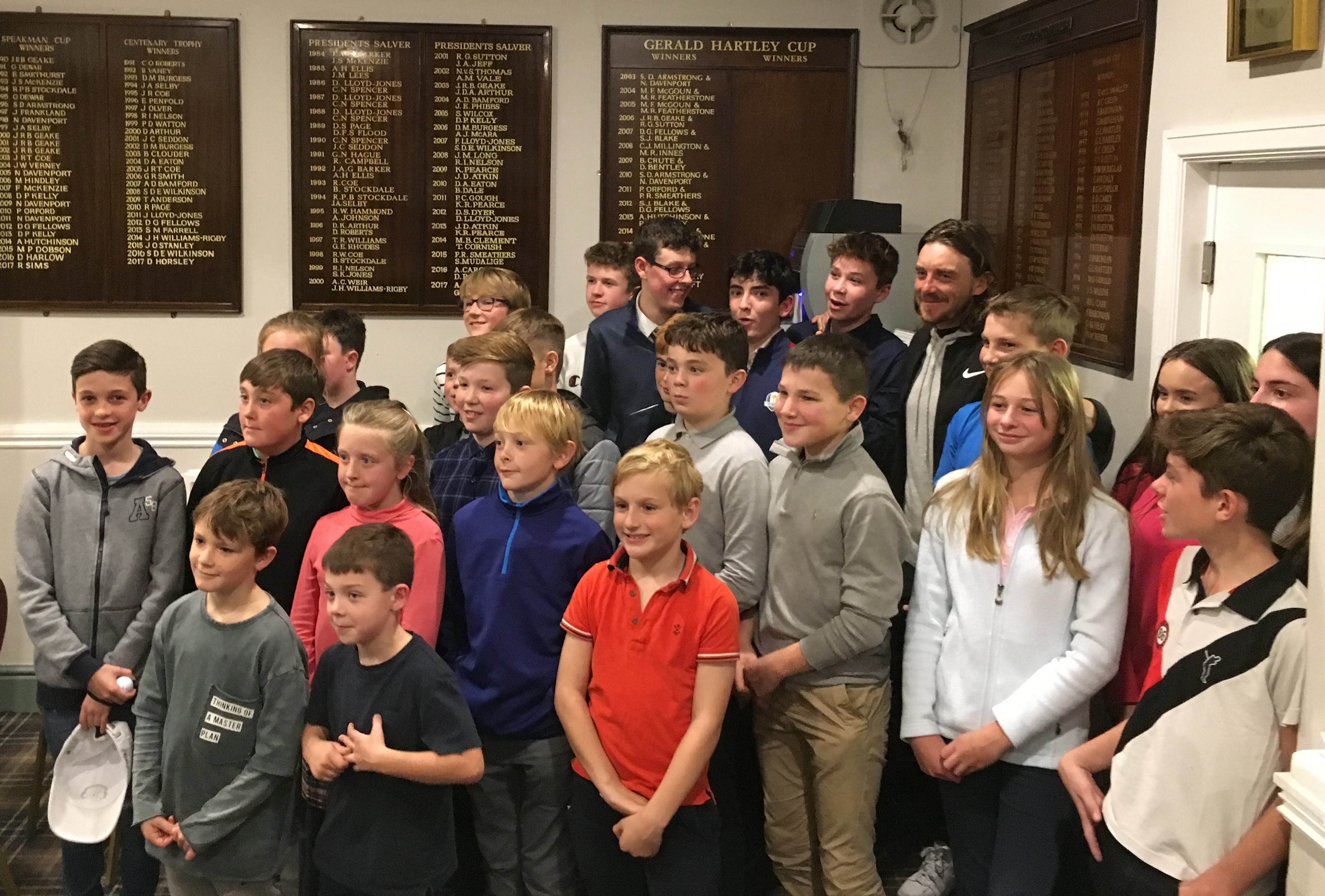 @kgc_greens Let’s see those greens, ponds, bunkers. Can we request a #videotour of some of the members favourite ho… https://t.co/1jTfhWhpWu Tweeted 12:35 PM Apr 3rd