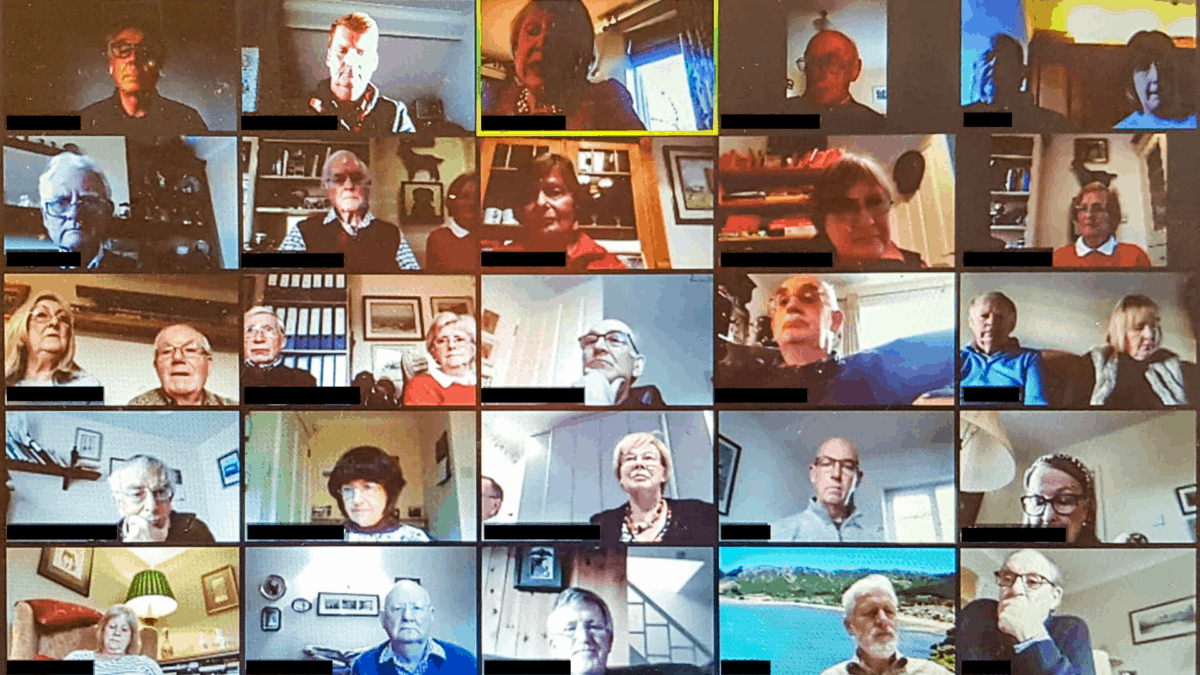 The Knutsford Golf Club held its 128th Annual General Meeting on the 26th of March 2021, to discuss matters related to the administration of the club and the key council elections for the coming year.

Over 70 members of the club attended the virtual meeting whilst COVID restrictions prevailed, chaired by President, Angela Eccles, and President Elect, David Wilkinson. After taking some time to reflect and remember those members who had sadly passed away over the previous twelve months, proceedings began with an agreement of the summary of previous years’ minutes and noted no matters arising.

Due to the enforced delay caused by the COVID-19 pandemic, the Club had not had the opportunity to approve the last set of accounts in March 2020, and instead approved the accounts for the 7 months to end of December 2019. As a result, the Club now moves to a calendar year accounting year.

The Club Accounts for the full year 2020 were also approved, having been pre-circulated to members.

Next on the agenda, was the confirmation of the Club’s new President, David Wilkinson. David takes over from Angela Eccles who had held the position for the prior 3 years, and steered the Club through an extremely challenging period. Speaking of her time as President, Angela said “I wish to give thanks to the officials who have supported my tenure, and congratulate David as he steps in to this role”.

The President Elect went on to announce the appointments of the two new captains for 2021/22: Rob Sims and Kim Blake. Also announced were Stuart Blake and Liz Nelson as Captains Elect.

Votes were then cast for the various Council positions, resulting in elections of:

In closing remarks, the Honorary Secretary, said “I want to thank all of the staff who have worked extremely hard to reopen the Clubhouse in a COVID safe manner, and to the greens team who have kept the course in tremendous condition throughout the pandemic. A special thank you also to Jane Mather for all of her hard work behind the scenes, keeping on top of the many administrative challenges of the past year, and finally to the members who have volunteered their time and efforts to help.”

The President also thanked Knutsford’s Professional, Tim Maxwell and his wife Suzy for their organisation and skill in developing the thriving Juniors section, before closing the meeting and hoping this would be the last ever virtual AGM.

We wish all of the elected representatives the very best in their forthcoming appointments.